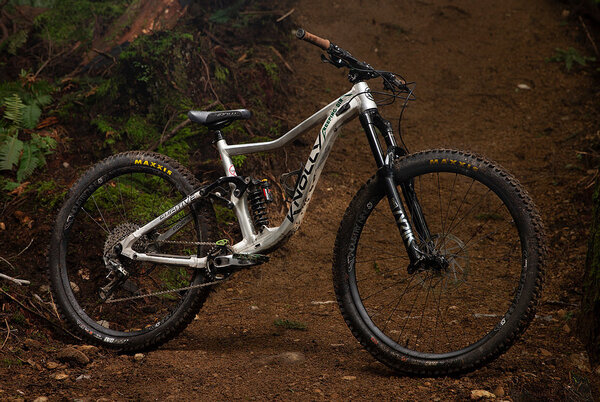 When the Fugitive was launched in 2018, it was Knolly's first 29er and the first model to kick off their 5th Generation Fourby4 suspension design.

Skip forward 3 years and they've released the next version of the Fugitive with some significant changes to the geometry. These fresh updates give the Fugitive an improved positioning for climbing and an even better ride performance on the downs.

They’ve increased the reach in the cockpit, adjusted the seat tube angle, and incorporated a slacker head tube angle. All of these improvements culminate into the rider being more in-the-bike of this versatile 29er.

* Subject to change without notice.