For 33 years, Rocky Mountain Bicycles has been designing, developing, and perfecting mountain and urban bikes in and around the North Shore of Vancouver, British Columbia. Rocky Mountain had its beginnings in a Vancouver bike store in 1978, when two men began modifying Nishiki road bikes by adding wider tires, straight handlebars and internal five-speed gears. Their aim was to create a bicycle that could be ridden and raced on the technical trails of the West Coast. Many things have changed since they first opened their doors, but Rocky's product developers, engineers, marketing nerds, salespeople, and athletes are still a tight-knit crew that works and plays in the mountains. JRA's type of people! 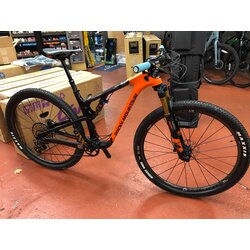 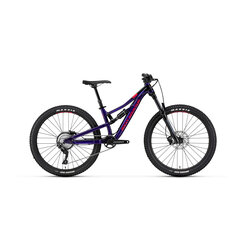